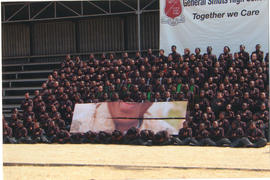 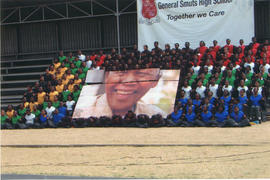 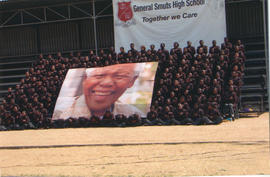 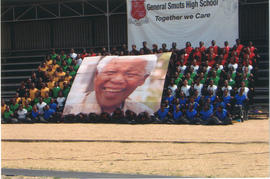 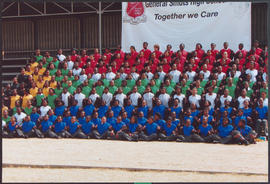 
Established as the South African Native National Congress (SANNC) in 1912. Renamed African National Congress (ANC) in 1923. Following the Sharpeville Massacre in March 1960, the ANC was banned by the South African government and went underground until the ban was lifted in 1990. Its military wing, Umkhonto weSizwe (MK), was established in 1961, with Mandela as commander-in-chief. The ANC became South Africa’s governing party after the nation’s first democratic elections on 27 April 1994.

5 photo prints received from the ANC from their Gifts Collection, given to Madiba as a birthday present in 2006.
The photographers are unknown.